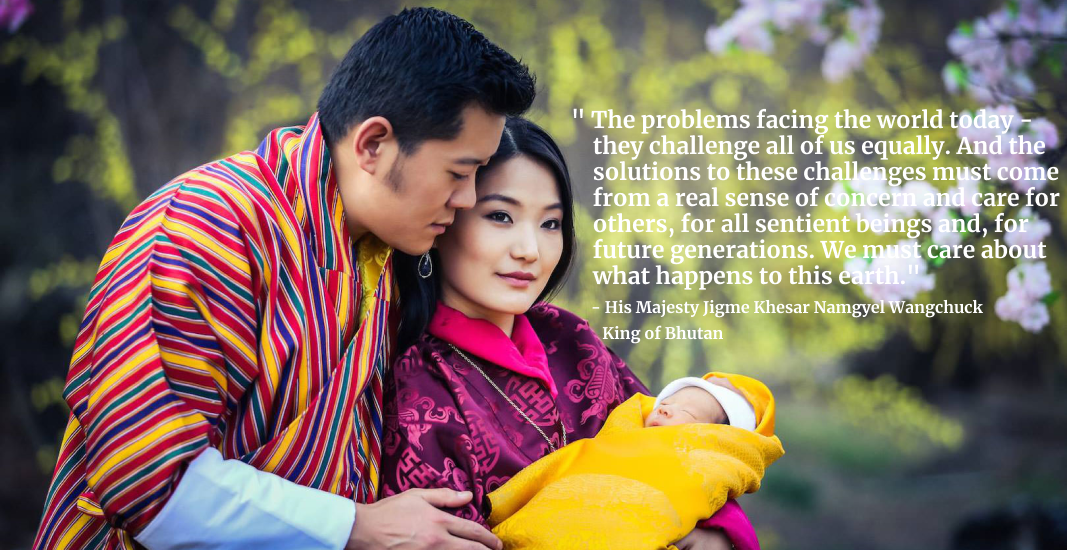 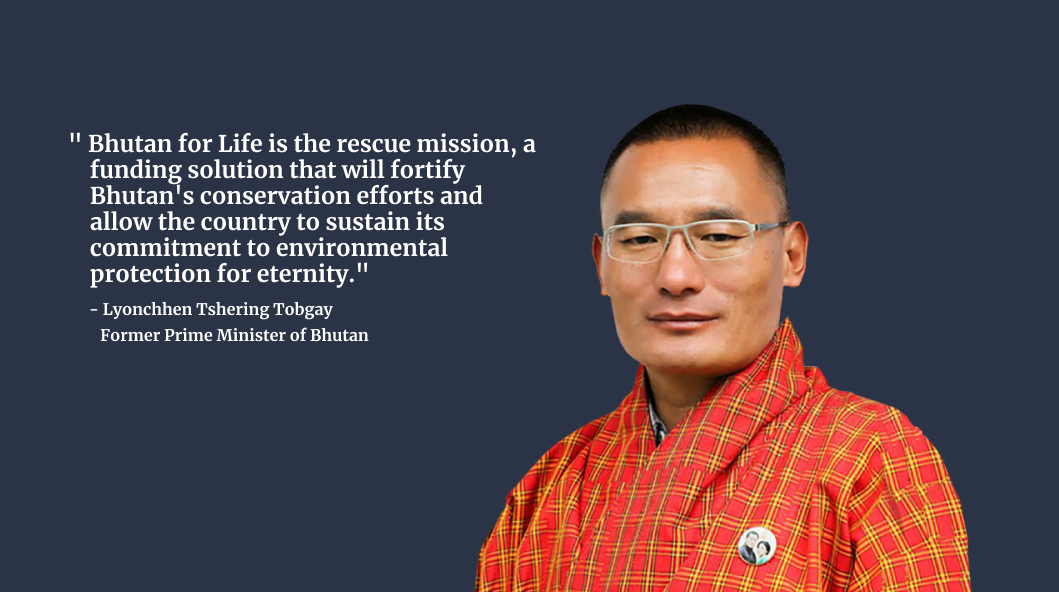 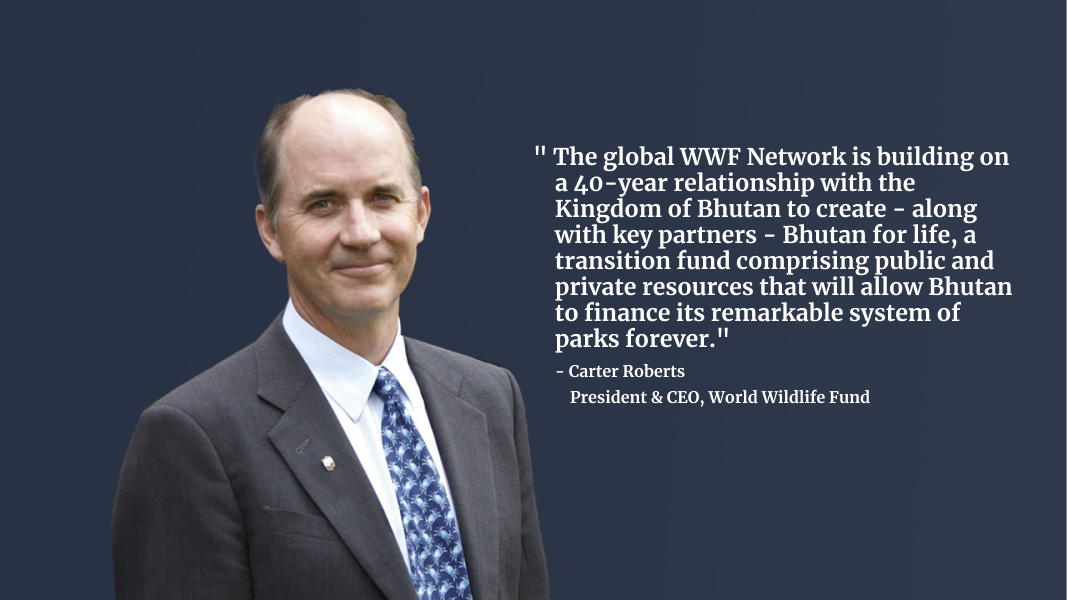 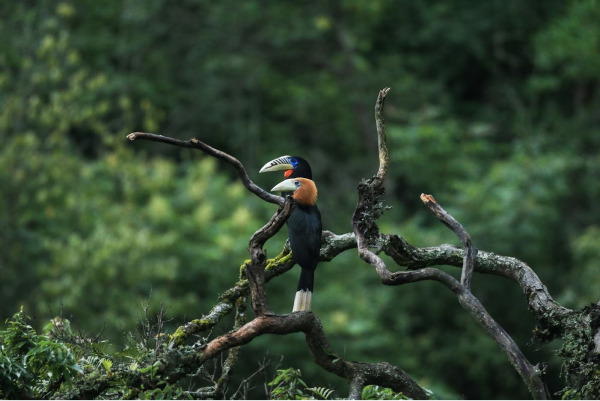 A WEALTH OF NATIVE WILDLIFE

This abundance of pristine protected areas is a haven for wildlife. Some 5,000 plant species are found in Bhutan’s natural areas, as well as more than 200 species of mammals—all with the space they need to roam free.

Bhutan, with most of its area under forests, offers one of the best hopes for maintaining a viable tiger population into the future. Tigers have been recorded to be residing in the low tropical forests in the south and at high altitudes in Bhutan 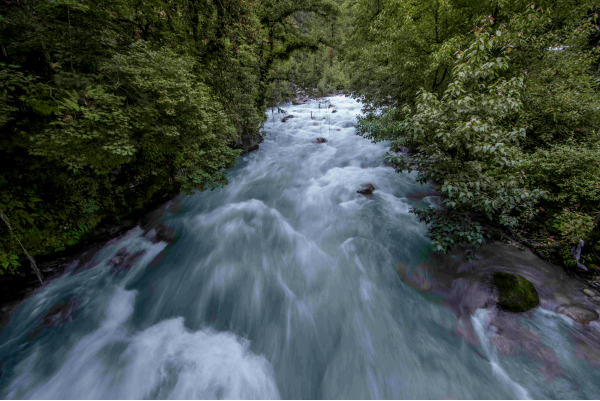 A WEALTH OF BENEFITS TO PEOPLE – LOCALLY AND GLOBALLY

Bhutan’s rivers -- which flow into neighboring China, India and beyond -- are part of a region that provides water for at least one-fifth of the world’s population.

Bhutan is net sink for greenhouse gases. Its forests sequester more than 6.3 million tons of carbon dioxide, which is four times more than what Bhutan emits, helping to reduce global warming. 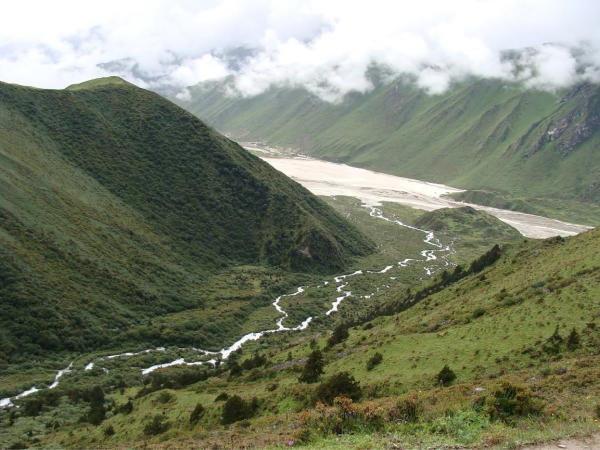 Here are some of the ways Bhutan is already keeping this promise: 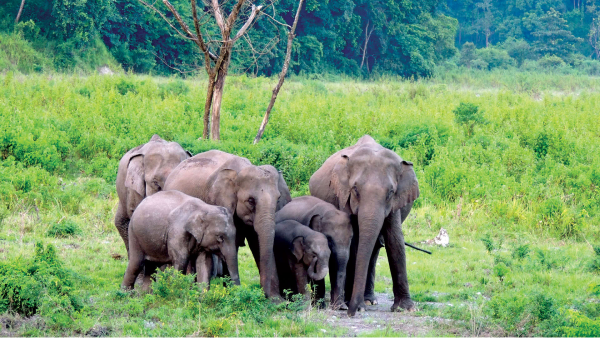 POACHING AND HUMAN-WILDLIFE CONFLICTS ARE ON THE RISE

Bhutan is experiencing increased poaching and the country’s current enforcement capacity is unable to effectively tackle it.

Human-wildlife conflict is also rising and Bhutan does not have adequate interventions to help rural residents mitigate such threats in a responsible and conservation-friendly way. 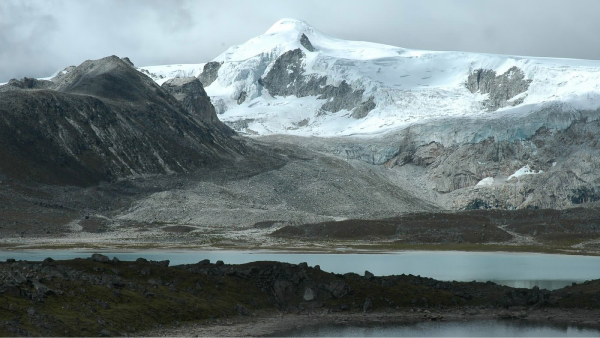 Bhutan is highly vulnerable to adverse impacts of climate change due to its fragile mountainous ecosystem. It is projected that both the frequency and intensity of extreme climate events would increase with changing climate. 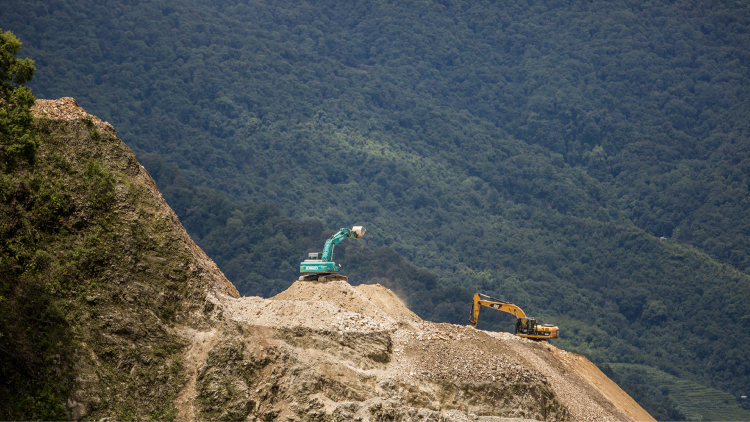 OUTSIDE AID IS DECREASING…WHILE PRESSURE TO DEVELOP IS INCREASING

Just as all these new threats and critical funding needs have arrived at Bhutan’s doorstep, its foreign aid is declining.

As the country’s funding sources decline, there is an ever-rising pressure to mine and build on land in or near Bhutan’s protected areas. Without any other financial solution, these options may become more attractive than conservation. 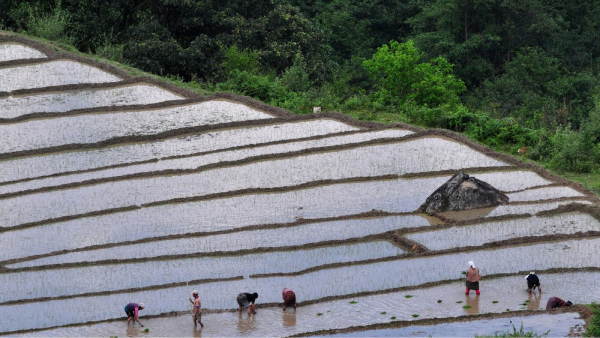 At this critical juncture, Bhutan is in need for a balanced and sustainable development paradigm to: