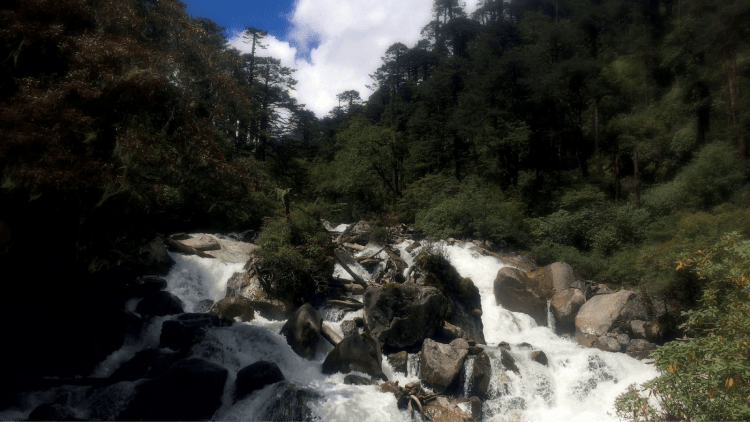 Bumdeling forms the easternmost range for the wintering ground of the endangered... 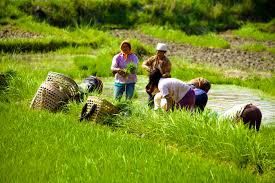 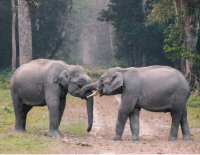 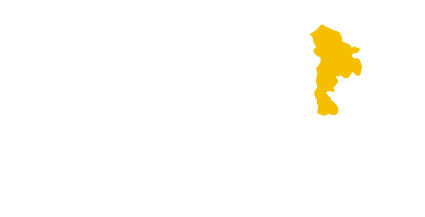 Bumdeling forms the easternmost range for the wintering ground of the endangered Black-necked crane, and is the only place in Bhutan where Bhutan’s Swallowtail was rediscovered after a long gap since its first discovery in 1932

people reside inside the park

Residents are primarily farmers who mainly on agriculture for livelihood

Habitats within the sanctuary continue to change from natural disasters and direct human interventions such as construction, collection of forest products, and littering

The efforts to tame the Kholong river, one of the main river systems in the park, have been only temporarily effective and there is always the danger of flash floods

The 2012 BWS socio-economic survey indicated that 94% of the households in Bumdeling believed that climate change was threatening the area, indicating warmer climate, less snow, and erratic rainfall

The most vulnerable species within BWS are the Tiger, Snow leopard, Musk deer, and the Black-necked crane.

Threats include poaching, habitat change and disturbances, and retaliatory killing

The abandonment of marginal paddy fields by farmers due to poor fertility, crop damage by wildlife and erosion of paddy fields by the Kholong river threatens to reduce the feeding area for the Black-necked crane

What will BFL achieve for BWS?

Degraded lands within BWS mapped and restored with climate-smart mechanisms

Forest quality and extent is maintained 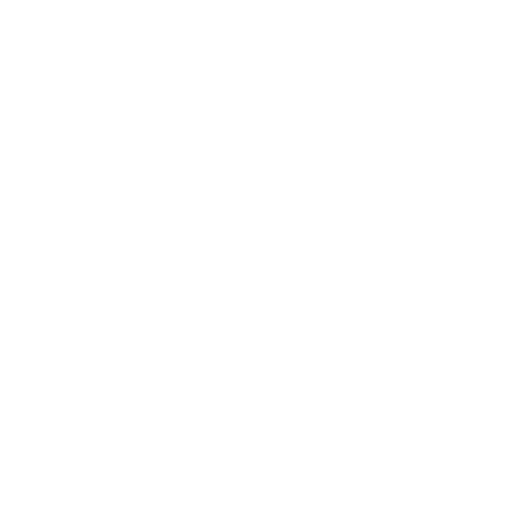 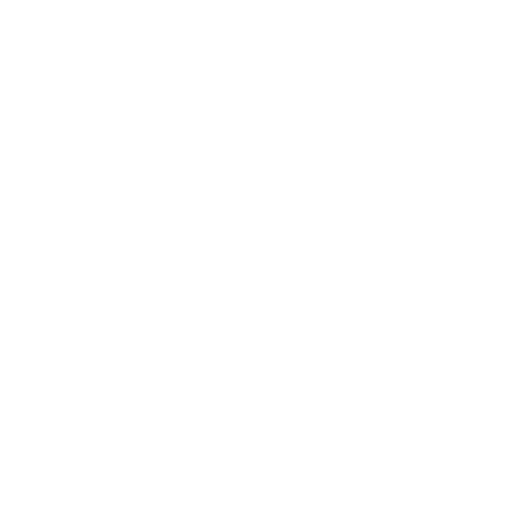 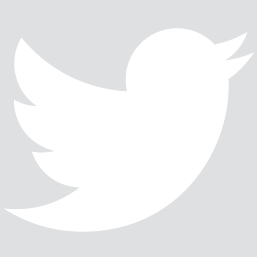 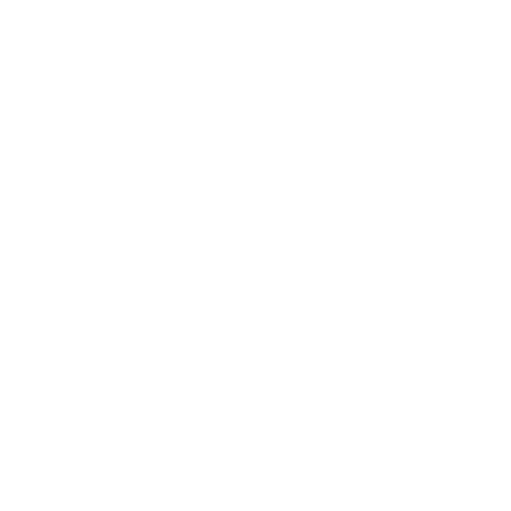